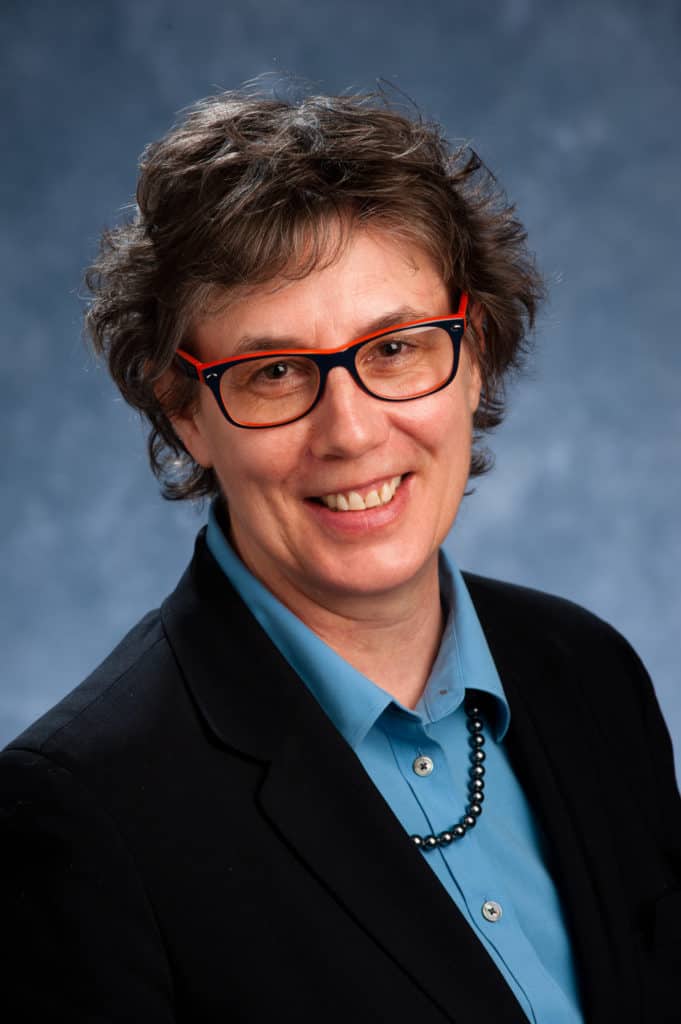 After 18 years at Spence-Chapin, Director of Development Linda Wright, retires. In a touching letter, she reflects on her time spent in the organization and gives thanks to those that were fundamental in the success of the development department.
Weeding through my piles and files these past few weeks has been a trek down memory lane!

Time and time again many of you have demonstrated your commitment to Spence-Chapin. You have supported the agency financially and phoned other families to enlist their support of our Annual Fund. You have served on committees – African-American Parents Advisory (AAPAC), International Parents Advisory (IPAC), and Long Island Families Together (LIFT); May’s Birth Parent Gathering; Annual Theatre and Adoptionship Benefits; 55th Anniversary of African-American Adoptions at The Studio Museum in Harlem, KOREA35 and CHINA20. You have shared ideas, time, energy and connections as we developed outreach strategies and planned program celebrations, family get-togethers, and fundraisers. And, so the list goes on and on and on.

Of course, as a Development professional, I usually measure achievements with numbers, and particularly those preceded with dollar-signs. Over the last 18 years we – you the star performers; me simply stage manager — have kept Spence-Chapin fiscally strong and ready to respond to new opportunities and changing needs with creativity and kindness. The total contributed during this period exceeds $35 million, a sum derived from several initiatives.

The Spirit of Spence-Chapin Annual Fund, launched in the fall of 1996, has raised nearly $10 million for general operating support. Events to fund Adoptionships for prospective families needing assistance with adoption costs produced almost $600,000. The annual Theatre Benefit, which began in the 1950s, continued to draw together new and old friends who contributed $2.2 million to enable more children to come home. Support for our Granny Program and other relief efforts overseas has reached $1.3 million and now 234 children in orphanages in Colombia, China, Moldova, and South Africa get daily one-on-one attention from 82 loving Grannies who were recruited from local communities. And, our historic Campaign for the Second Century garnered $14.5 million to secure Spence-Chapin’s work for another 100 years.

I am grateful to all of you for your generosity and conviction that Spence-Chapin deserves your support. I believe we have given Mary Connolly, my successor, a solid foundation for advancing Spence-Chapin’s development program. The thread that binds the Spence-Chapin community together is the belief that every child deserves the unconditional love and nurturing that comes from a permanent family. It is a community willing to extend itself to ensure that Spence-Chapin is here to find and prepare the families eager to welcome a child into their homes and hearts.

This magic happened for 3,022 children during the past 18 years. The children traveled from China, Korea, Vietnam, Thailand and Cambodia; from Russia, Bulgaria and Moldova; from Colombia, Ecuador, Paraguay, and Guatemala; from South Africa and the Democratic Republic of the Congo to become part of a family in the USA. Our local babies didn’t journey thousands of miles to reach their new homes but, as their birth parents struggled to plan for their futures, they received tender care from our interim volunteer families – another special group in our community.

Today at least 132 million children worldwide are homeless or live in institutions, many of them orphaned or abandoned. In the USA, nearly a half a million children are in foster care, and over a quarter of them are eligible for adoption. Spence-Chapin is their hope for a family, for a future that will allow them to thrive in a loving, safe home. Our challenge individually and as a community is to find the wherewithal for that to happen. During and before my arrival at Spence-Chapin, more than 20,000 have been touched by many of you – some very directly and very immediately. I have enjoyed watching your children grow up, and I have personally benefited from your generosity and friendship. I take a bit of each of you with me and for that – and so much more – I Thank You!

On June 12th we celebrated and honored Linda’s service to Spence-Chapin. Family, co-workers and friends of Spence-Chapin gather to bid her farewell.

Linda’s official retirement date was June 30, 2013.  You can contribute to Spence-Chapin in her honor at http://bit.ly/tribute-gifts.  Congratulatory notes can be sent to Linda Wright, Spence-Chapin, 410 E.92nd Street, NY, NY 10128.