Spence-Chapin, A Leader in African-American and Black Infant Adoption 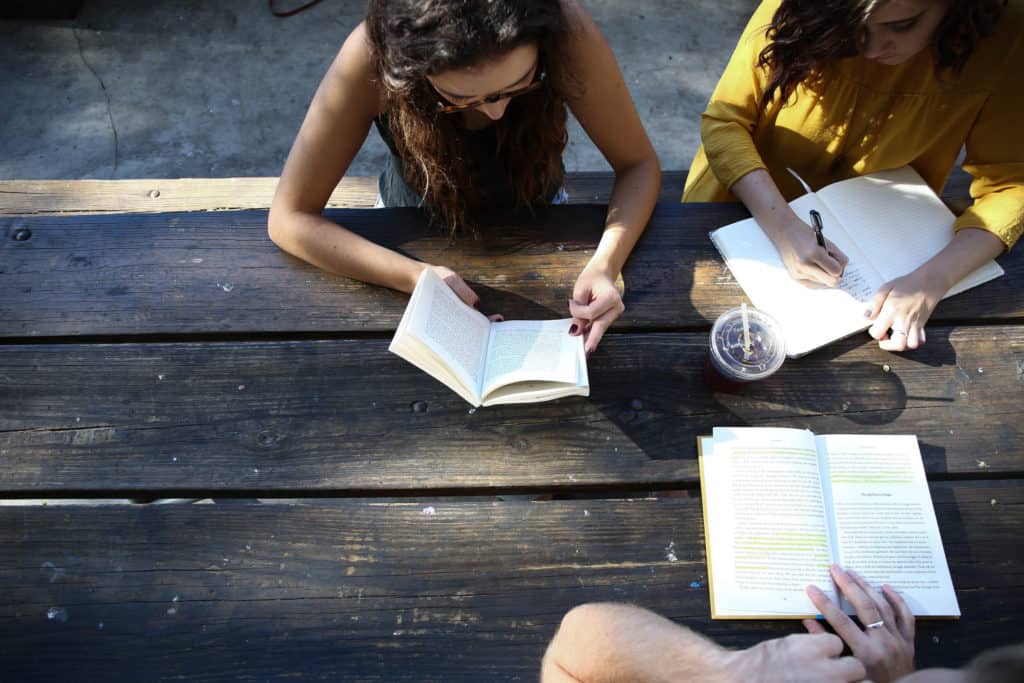 In the 1940’s, Gladys Randolph, former director of Social Work at Harlem Hospital, brought the issue of boarder babies languishing in her community without families to the attention of Spence-Chapin. Challenging the then-popular notion that African-American families were not interested in adoption, Spence-Chapin started a program in 1946 to respond to the crisis. Working hard to tackle this misconception, in 1953, the agency elected Mrs. Jackie Robinson, wife of the famous baseball player Jackie Robinson, to serve on the Board of Directors. She played a crucial role in recruiting African-American families and as the movement gained momentum, more illustrious Americans, including Ruth Harris (wife of political scientist and Noble Peace Prize winner Ralph Bunche), Marian Anderson (celebrated American singer), and Willetta S. Mickey (wife of Civil Rights pioneer Hubert Delaney) helped Spence-Chapin recruit African-American adoptive families.

Eleanor Roosevelt was the featured speaker for a Spence-Chapin conference in 1954. Mrs. Roosevelt was quoted in The New York Times as saying, “No matter what the color of their skin, all our children must be looked at as the future rich heritage of the country.”

In 1991, adoptive parents of African-American children formed the Spence-Chapin African-American Parents Advisory Committee, known as AAPAC. The group, which welcomes all families parenting African-American, Black, bi-racial, and multi-racial adopted children, brings families together for social networking and support. One of the positive outcomes has been the close ties formed by members and their children, and the sense of community which has evolved among families.

Today, Spence-Chapin continues our mission of finding adoptive families for all children in the New York tri-state area and abroad as well as recruiting African-American, Black, bi-racial, and multi-racial adoptive parents.