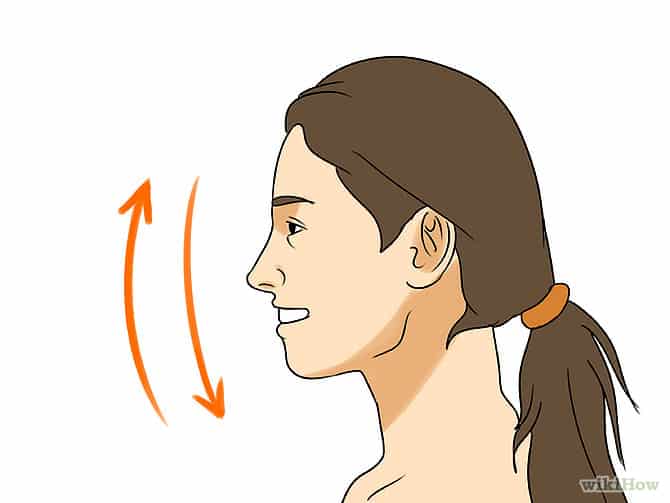 1.Bulgarians shake their heads to mean yes and nod for no.

2. Bulgaria produces 70% of the rose oil in the world, which is primarily used in fragrances but is also known for being great for your skin.

3. Founded seven thousand years ago, Sofia, the capital of Bulgaria, is the second oldest city in Europe and the biggest and most developed city in Bulgaria.

4. Spartacus, gladiator and escaped slave during the time of the Roman Empire is from modern day Bulgaria. Roman ruins have been unearthed throughout Bulgaria and excavations of artifacts continue to this day.

5. Bulgarians have led the way in technological advances, including the invention of the first electronic computer, digital watch and car air bag.

6. People often think Bulgaria was part of the former Soviet Union as their Communist party aligned with the Soviet government. Communism ended in 1989 in Bulgaria and the government is now a parliamentary democracy and part of the European Union. The current Prime Minister of Bulgaria is Boyko Borisov; Borisov is also known in Bulgaria for being the oldest professional football (soccer) player.

7. Bulgarian cuisine is largely Mediterranean. Food staples include giant stuffed grape leaves; a feta-like white cheese; salads of cucumbers, tomatoes, onions, peppers and parsley, tossed with vinaigrette; and tarator, a combination of Bulgarian yogurt, cucumber, olive oil and garlic. Bulgarian yogurt has a unique taste due to the herb-rich pastures Bulgarian cows and sheep graze and the bacteria used to make it. Lactobacillus bulgaricus, the local strain of bacteria used in Bulgarian yogurt, is so popular that its biggest importers include the European Union, United States and Japan.

8. Some of the oldest trees in the world can be found in Bulgaria’s forests which cover 35% of the land; most of the forest has been designated with environmental protection by the European Union.

9. Bulgaria is located in southeastern Europe. Considering its size, Bulgaria has a huge variety of topographical features, including over 540 rivers, mountain ranges, and beaches along the Black Sea.  The southern part of Bulgaria bordering Macedonia and Greece experiences Mediterranean climates while other regions experience a broader range of seasonal changes in temperature.

10. “Name Days” are celebrated in addition to birthdays in Bulgaria. As a matter of fact, most Bulgarians value their ‘Name Day’ more than their birthday. A Name Day, or “Saints Day” is celebrated by people named after a particular Saint (e.g. everyone named Peter celebrates Saint Peter’s day).

Click here to learn more about our Adoption from Bulgaria program online.