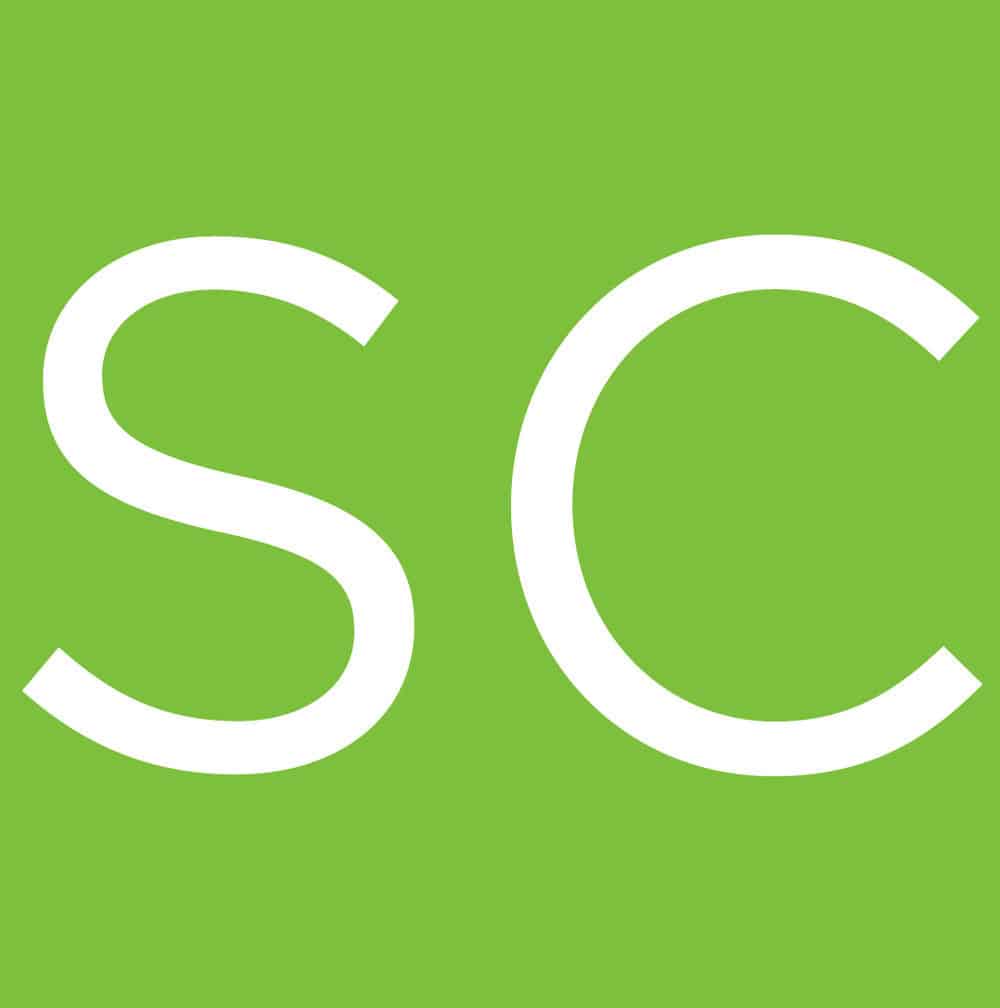 SPENCE-CHAPIN SERVICES TO FAMILIES & CHILDREN RECOGNIZES DOUGLAS AND CHRISTEN DRISCOLL FOR RECEIVING AN ‘ANGELS IN ADOPTION AWARD’
Douglas and Christen Driscoll, were recently honored with the Congressional Coalition on Adoption Institute’s 2015 Angels in Adoption™ award in Washington, D.C. The Driscoll’s were nominated for the award by Spence-Chapin and selected for the award by Sen. Charles Schumer.

Sen. Charles Schumer selected Spence-Chapin adoptive parents Douglas and Christen Driscoll for their outstanding advocacy in adoption. The Congressional Coalition on Adoption Institute (CCAI), which orchestrates the Angels in Adoption™ program, honored the Driscoll family at an awards ceremony on October 6th and gala on October 7th in Washington, DC. Angels in Adoption™ program highlights ordinary

Spence-Chapin adoptive parents, Douglas and Christen Driscoll, are a remarkable couple and devoted parents to their children. After having five biological children, Douglas and Christen started working with Spence-Chapin by opening their home to provide interim care for children with special needs. Through this work, their desire to expand their family through adoption blossomed. They have since adopted five beautiful sons. The two youngest Driscoll children were adopted through Spence-Chapin’s – special needs program. Linda Alexandre, Spence-Chapin’s Associate Director of Special Needs, remarked “Christen and Doug are dedicated advocates and loving parents for their children. We are thrilled that they have been honored as Angels in Adoption.” Doug and Christen love being parents and feel blessed to have had the opportunity to be chosen as their children’s parents.

The Angels in Adoption™ program was established in 1999 as a Congressional press conference to honor outstanding individuals. Since then, the program has developed into a yearlong public awareness campaign culminating in an extraordinary awards gala and celebration in Washington, DC.

About Spence-Chapin Services to Families & Children
Spence-Chapin is an adoption and family service agency bringing over 100 years of experience in finding families for children. Spence-Chapin’s fundamental belief is that Every Child Deserves A Family. To underscore this commitment, Spence-Chapin has eliminated many financial barriers for families who consider embarking on the adoption journey. Through their Modern Family Center, Spence-Chapin has broadened their impact and provides support, workshops, and counseling services for: birth parents, adoptive parents, families formed through adoption, teens, children with special needs, and adoptees at every life stage.