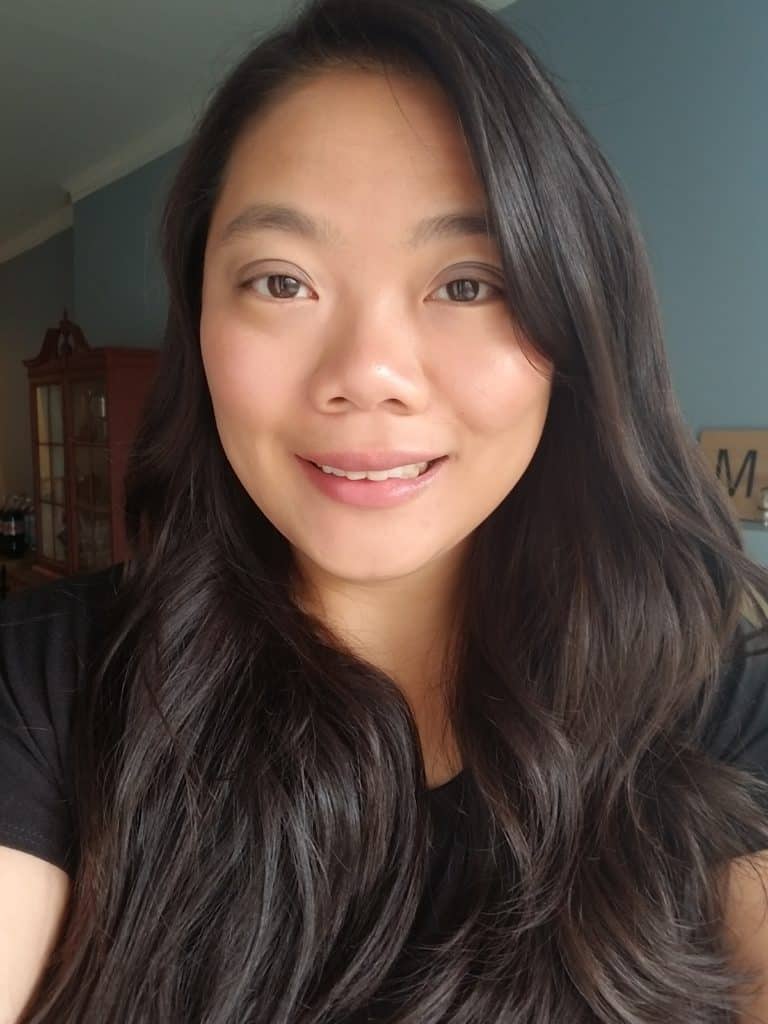 I was adopted through Spence-Chapin from South Korea when I was 10 months old and grew up in northern NJ in a transracial family with my mom, dad and older sister (my parents’ biological daughter). Since I did not look like my family, I always knew I was adopted, but for better or worse, my adoption and my Korean ethnicity was a non-issue. It wasn’t something I hid, but not something I celebrated either.

In 2003, just after my 21st birthday, I went back to Korea with my parents to meet my birth family, including my birth mother. During this time, Spence-Chapin was paramount in my reunion. They were amazingly supportive and professional – offering emotional guidance as well as logistical coordination – helping to make a defining life event go as smoothly as possible.

When did you get connected to Spence-Chapin’s Mentorship Program?

After returning from Korea, I wanted to “give back” to Spence-Chapin so when I learned of the Adoption Mentorship Program, it sounded like a great fit. I spent 10 years as a mentor and I could go on and on about the fun activities we did during the mentorship – some for the first time, despite living in the area nearly my entire life. We visited museums, went to Chelsea Piers, had team building events in Central Park, participated in private cooking lessons, competed in scavenger hunts in Grand Central Station and more.

What are some of the takeaways from the relationships you formed while a Mentor in the program?

I stayed in the mentorship program for so long as each year brought new experiences, friendships and personal growth. I was committed not just to the kids who I saw literally grow up in the program, but because of the personal journey I took along with them. In that decade, I discovered my identity as an adoptee, and more specifically as a Korean adoptee. I found myself thinking about my adoption on my own time, not just during our events. I found myself bringing up my adoption with my family, friends and even colleagues. I learned that friends I’d known for nearly my entire life had always been curious about my adoption, but because I never brought it up, they figured I was uncomfortable discussing it. Now, I feel comfortable, and proud, to share my experiences as an adoptee whether it comes up not.

What insight can you share with other potential Mentors about what it’s like to be a Mentor?

Mentorship gives mentors and mentees a forum to discuss adoption among people who just “get it.” I was constantly amazed by the questions and observations the mentees shared. Many of the kids were much more curious and thoughtful about adoption than I was at their age. While we all have adoption as a common thread, everyone’s story is unique; and I just loved hearing all these diverse experiences and perspectives.

When I reflect on my time in the mentorship program, I think about people first. The friendships I still hold close with both mentors and mentees, but also the person I’ve become. I support and appreciate Spence-Chapin’s purpose for mentorship and hope to hear more about the program’s continued success, as it has made a huge impact on my life. When I started mentorship in 2008, I thought I was joining to give back, and ultimately, I received so much.

Spence-Chapin’s Adoption Mentorship Program is for adopted middle and high school students. Our program empowers adoptees through friendship, building self-confidence and challenging them to discover and understand their adoption identities and experiences. To learn more about joining the Program as a Mentee or Mentor, contact us at 646-539-2167 or mentorship@spence-chapin.org.